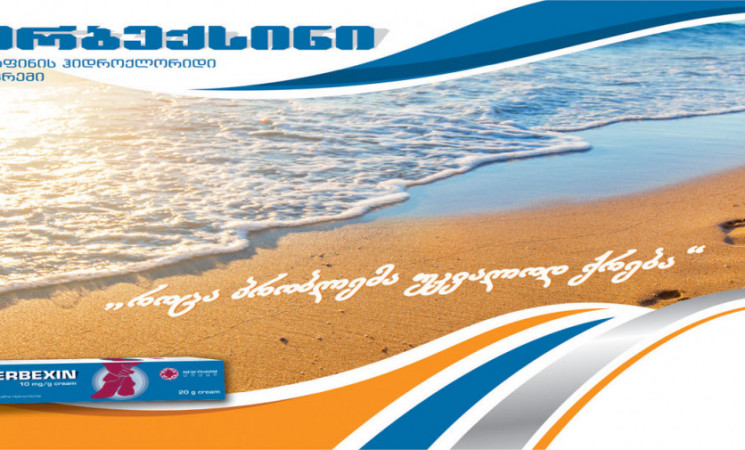 Fungal diseases are among the most common diseases of the 21st century. Scientists believe that many factors contribute to the spread of them, including - Global warming, increased humidity and lots of mushrooms skhva.buneba there, but only about 300 species of human pathogenic and each with its own distinct clinical picture distinguish social akvs.lokalizatsiis Kovano disease following forms: foot mycosis, fungal skin disease, vaginal yeast infections, nail fungus, mouth, digestive tract and other fungal diseases

Fungi feel the best in hot and humid environments, so they tend to dwell mostly on beaches, showers, aquaparks, saunas, and pools. The likelihood of infection is high in the shoe store too. If I had not been offered a single sock while tasting my shoes, Jobs would not have had a bare foot.
Fungal infections are also active in salons - trichophytes feed on tools for pedicure and manicure.

Who doesn't have mushrooms?

Ankle mycosis most often occurs in those who:

He likes to walk around or, on the contrary, he wears too tight shoes (especially rubber);
The skin on the ankles is damaged (fractured, curved) or heavily bruised;
Pedicured so much that nails - damaged, cuticle completely cut
Excessive sweating or, conversely, suffers from dryness of the skin;
Has a flat ankle, needs any chronic illness (such as diabetes) or has immunity that is severely impaired
You can imagine, according to statistics, ankle mycosis is more common in men.

What are the symptoms of ankle mycosis?

A person initially suffers from itching between the fingers (especially IV and V). After 2-3 days, there is a drop in which serous (transparent) fluid begins to crumble, followed by blisters that soon dry out and peel off.
If we do not treat the damaged ankle in a timely manner, the process will become even worse: the skin will become infected with bacteria, swelling, redness, purulent blisters, and severe pain. The heat may also increase.
Mushrooms also damage the nail - it changes its color, shape and thickness.
Damage starts from the free edge of the nail. At the bottom of the plate there are grayish-white spots and stripes. Gradually the fungus spreads throughout the nail. The plate thickens, becomes uneven, flaky, loose and dusty.

How to avoid ankle mycosis?
Agree that it is possible to protect yourself against fungal infection:

After bathing, carefully dry your ankles, especially the areas between your fingers.
Avoid walking in dangerous places, using public showers.
Do not use someone else's towels, clothes, and shoes
Even after cleaning the pool, beach or similar places, wash and dry your towel thoroughly (preferably with steam).
If you have too much shoes during the day, wipe them off the balcony and put them on.
Give preference to woven socks and gaiters from natural materials. It is advisable that they be white, as the paint will irritate the already damaged skin.
If you have strong socks or gaiters, change frequently (at least twice a day).
Wear leather shoes that are well ventilated. You can even bring artificial materials, especially rubber shoes, to the shelf.

Of course, fungal infection is not a deadly disease, but it is not only a slight discomfort between the fingers. On the aesthetic side, there is one weird thing about mycosis: the fungus and its toxins cause an allergic reaction, causing blistering rash on the skin. Most often, apply on the upper and lower limbs (more on clusters) and on the face. Fungal rash can also spread to large areas of the body with its "surprises" (itching, swelling ...). So if you already have ankle mycosis:
. Definitely get proper treatment !!!
. Take note of the recommendations listed above!
As for medication, there are currently many antimycotic treatments: creams, ointments, ointments, tinctures, tablets ... for example:

The problem with Terexin cream disappears without a doubt

Characterized by rapid clinical effect
It has a selective activity against the causative agent of ankle mycosis
High security profile (systematically absorbs less than 5, so does not cause systemic side effects)
Absorbed rapidly
Does not leave greasy spots on clothes